Celebrities Who Have Had Weight Loss Surgery

Home/ Celebrities Who Have Had Weight Loss Surgery 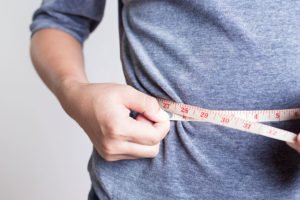 Losing weight can be a challenge for all kinds of people, and that includes celebrities. Even with the media’s glamorous depiction of all things Hollywood, many A-listers struggle with the same things you do – including troubles with diet, exercise, and staying healthy overall.

There are many celebrities who have had weight loss surgery to slim down and get healthy, and look and feel their best. Here are a few of the many star-studded celebs who have turned to surgery as an effective way to drop those pesky pounds.

In 1999, Sharon Osbourne, the wife of famed Black Sabbath rocker Ozzy Osbourne, took the plunge and underwent an adjustable gastric band procedure. She lost her goal weight quickly and effectively and, to celebrate her success, had her band removed in 2006. Today, she maintains her slim figure through diet and exercise.

Star of the beloved hit Roseanne, Roseanne Barr underwent a gastric bypass procedure in 1998. She has managed to keep the weight off successfully and speaks candidly about her surgery in interviews to this day.

Attorney, writer, and television personality Star Jones went under the knife in 2003 for a gastric bypass. Despite a loss of over 150 pounds and her new hourglass figure, she did not admit to her surgery until 2006 when asked about her weight loss in an interview.

A celebrated chef best known for his award-winning eponymous Chicago restaurant and TV spots on MasterChef, MasterChef Junior, and Top Chef, Graham Elliot underwent a sleeve gastrectomy in 2013. He was able to drop 10 pant sizes and 150 pounds. In 2014, he completed the Chicago Marathon.

TV personality Al Roker made the decision to undergo a gastric bypass procedure in 2002. He lost over 100 pounds and his waist size dropped from 54 inches to a trim 40 inches. He talks openly about the success of his procedure, and even participated in the New York City Marathon in 2010.

Chris Christie, the outspoken governor of New Jersey, had an adjustable gastric band procedure in 2013, dropping over 100 pounds. He maintains that his surgery was one of the best things he has ever done for his health, and is very pleased with the results.

John Popper, the lead singer of the band Blues Traveler, made the decision to have weight loss surgery in 1999 after experiencing a severe heart attack that threatened his life. He lost over 200 pounds from his surgery, an amount equal to almost half of his original body weight.

Acclaimed author Anne Rice had gastric bypass surgery in 1999 after falling into a diabetic coma. She was so overweight she could barely walk without breathing heavily, but is able to live a normal, healthy life today. She attributes her surgery to success in managing her type 1 diabetes.

Have you considered losing weight through surgery? Contact Destination Weight Loss today to join the celebrities who have had weight loss surgery for successful, healthy weight loss. 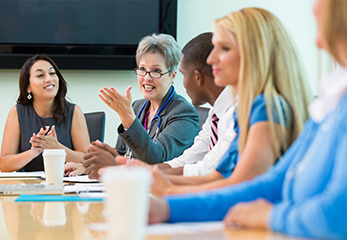 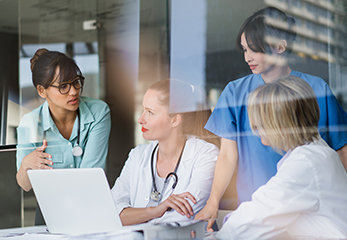